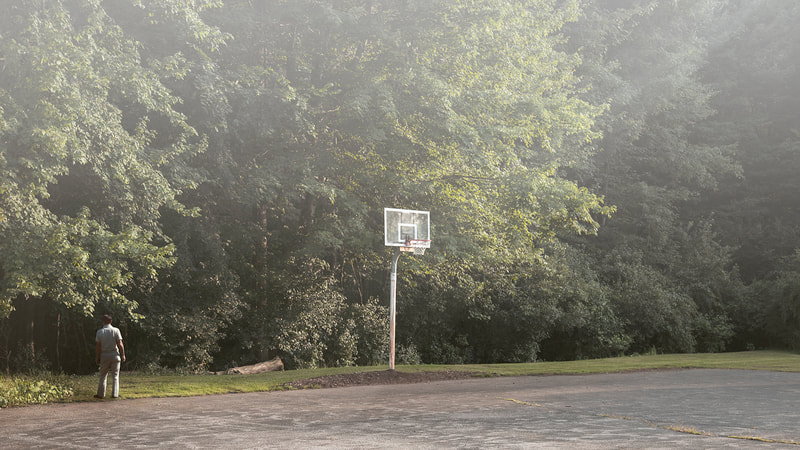 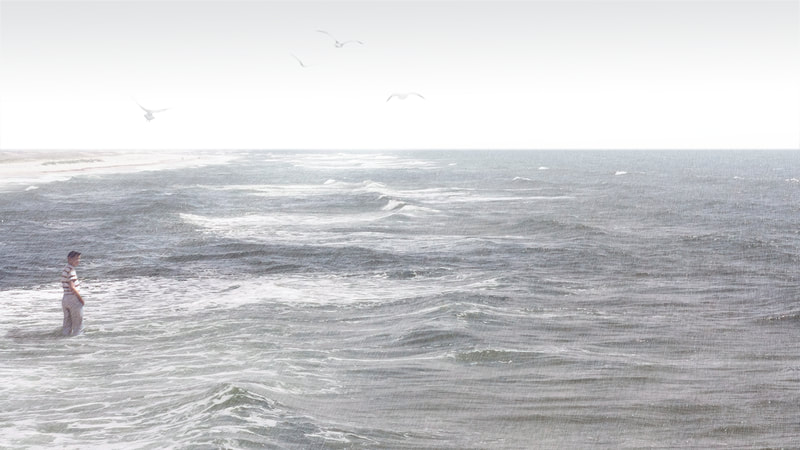 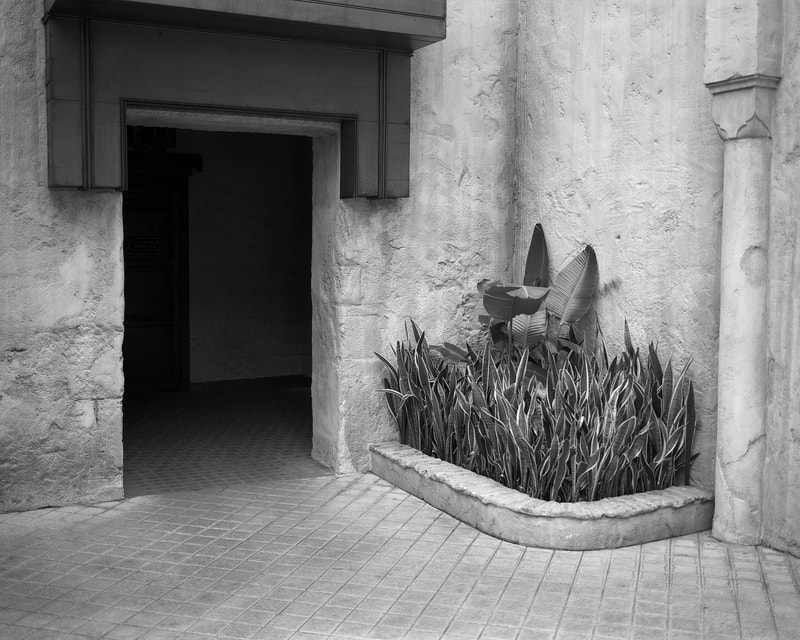 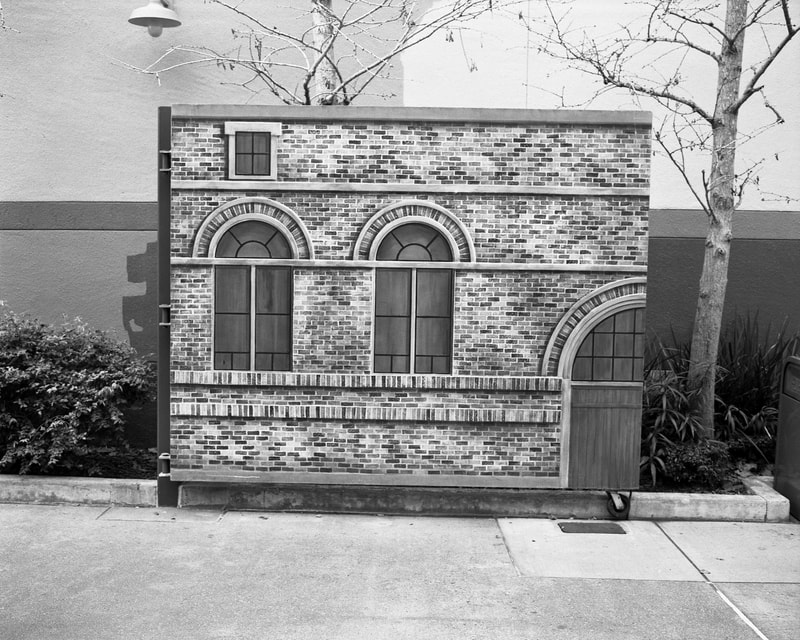 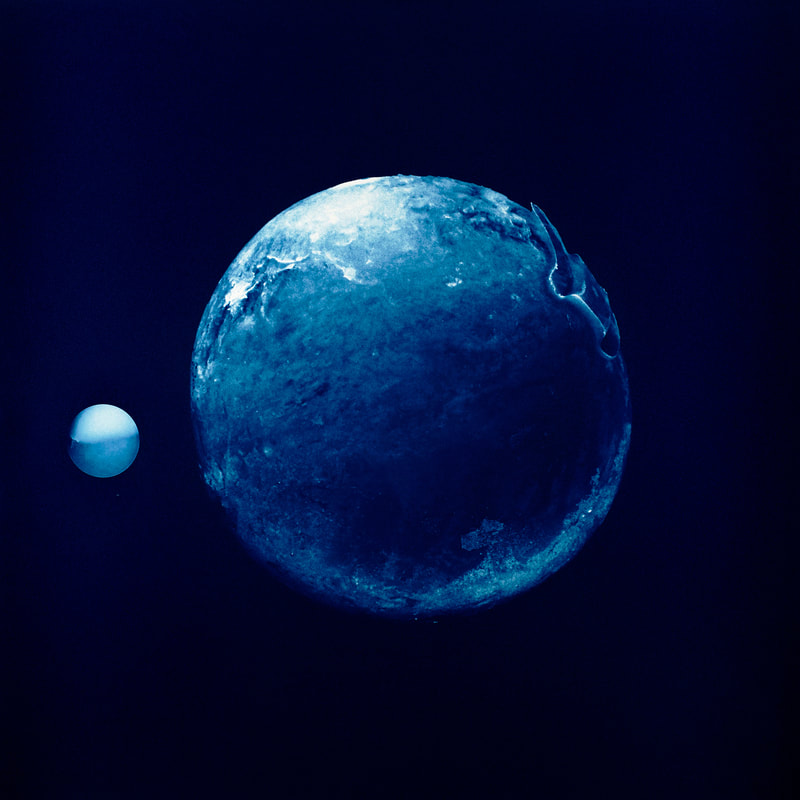 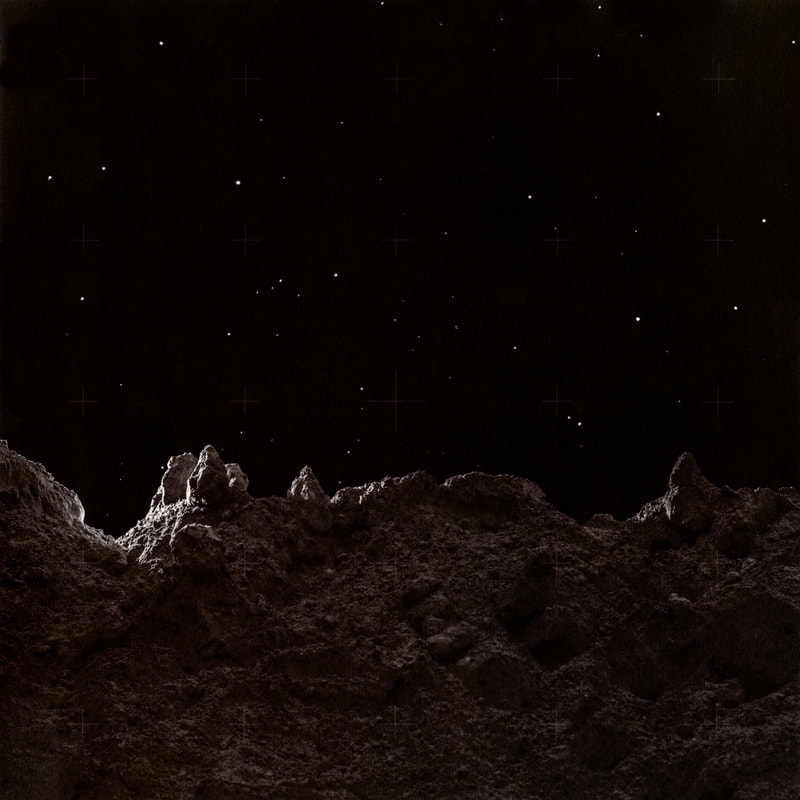 From its inception, photography has reflected our desires for a perfect record created by nature and light. Verisimilitude brings together the work of four artists (Dominic Lippillo, John Morris, Casey McGuire, and Mark Schoon) who examine the uneasy truce/dialogue between photography and its appearance of being true or real. This exhibition is an examination of the authenticity of the photograph as a document of evidence and truth, a place where deceit and truth are simply reflections in a mirror.

In Dominic Lippillo’s series Stories We Tell Ourselves he creates constructed images that draw from Edward Hopper’s American Scene paintings and Raymond Carver’s short stories set in American working-class towns. Digitally combining rural and suburban landscape images with extracted figures appropriated from vernacular photographs, Lippillo elicits open-ended narratives from the viewer. In these re-contextualized photographic realities, the landscapes and figures share a symbiotic relationship, allowing them to transcend time, space, and experience, while taking on new visual roles that have become mysterious rather than innocent.
​
In John Morris’s 32830 we are given a look into how experiences are being mediated and shaped through planned communities and spectacles. These images, photographed entirely in Florida, address this context and the effect of escapism, artifice, and the suspension of disbelief in architecture and constructed landscapes. The images depict spaces, through which humans escape while engaging in fairytales, early memories, and visions of ideal states of being. Subsequently as the boundaries between fantasy and the everyday, start to merge a confused and insulating effect begins to develop. The representational aspect of photography, acting as a stand-in of a place, becomes more questionable when the places being depicted are themselves representational of distant spaces. It is the uneasy notion of photographic truth and its implementation that directs this work.

In Casey McGuire and Mark Schoon’s The Great Moon Hoax, science and art are merged by exploring the complicated relationships between observation, representation, and understanding of the real, the artificial, and unattainable. At times referencing lunar models, Apollo era images, and telescopic astrophotography, this body of work bridges a gap between historic and modern modes of scientific representation while re-contextualizing and bringing them into a
contemporary vernacular. The transformation of sculpture to salt, cyanotype, and silver gelatin prints provides a contextualization of photography’s ability to render convincing, useful, yet misleading scientific imagery. In their presentation, the images encourage the viewer to take a closer look at science, the imagery that represents it, and how it impacts popular understanding.

Ranging from antiquated processes to archival inkjets, from constructed images to those rooted in the style of documentary, the projects brought together in this exhibition ask the viewer to consider the nature of perception and what truths might be found in the falsehoods of the image.